The film was shot in Cyprus. The work is compiled of a series of site-specific performances, documented and cut to make a continuous film. I worked with friend and filmmaker Emilie Kengmo Chappatte in the production and edited the film in Dover, during a one-month residency-internship in July 2012 with Dover Arts Development (DAD), as part of DAD War & Peace programme.

The film focuses on the rape I experienced in my teens and is a performative and filmic exploration of trauma using visual and oral dialogue, from a female standpoint. The film suggests multiple parallels between invasion and rape: the act of controlling and taking what is not given, whether it is a body, land, resources or spiritual identity.

When I conceived the idea of this piece I was troubled by family, as a theme, as an institution, as a general set-up, as well as my personal one. The piece uses only domestic materials, even ‘home-video’ cameras, to create the tapestry that was the confrontation of abuse within that context.

As well as the clear therapeutic aspect of the activity, a clear creative process emerged, an exchange between two women in dialogue over a very common but also rarely expressed female experience.

“For me a liberating journey. Working together as artists and close friends allowed for the trust and spontaneity which gave me the freedom to use the camera as an extension of myself and to thus enter the intimacy of Korinnas performances. Doing so, for me, led to the disintegration of a barrier between camera and performer, which will hopefully translate to a similar experience for audience members encountering this film“ (Emilie Kengmo Chappatte). 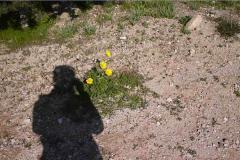 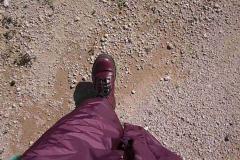 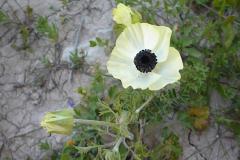 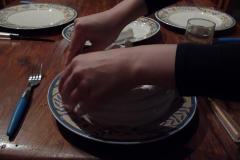 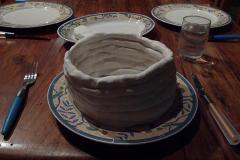 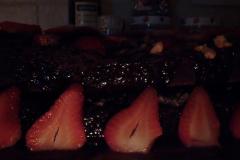 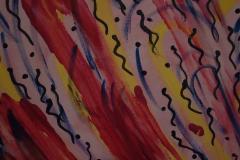 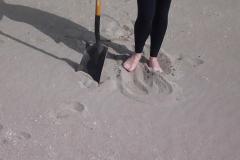 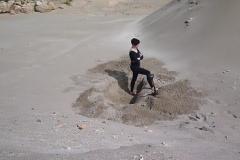 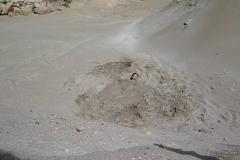 It has been screened at: